During the week Year One were coming back into the classroom and spotted something very exciting on the pirate ship! 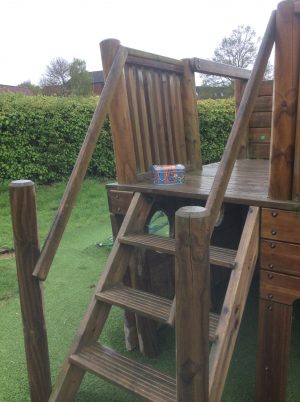 We carefully carried it into the classroom to investigate what was inside. We were shocked as we opened the chest to find these objects inside. 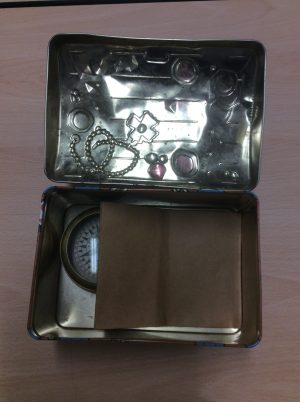 We looked at each object individually. 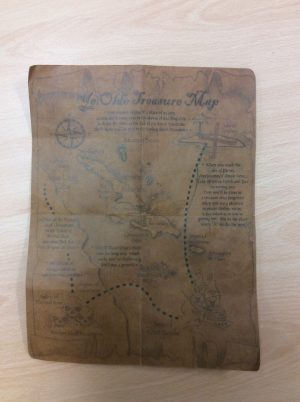 One of the objects was a treasure map. It looked like it had been in there for quite a while! 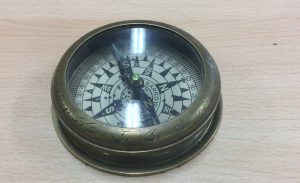 We discovered that the other object was a compass. We discussed what a compass is and why people use them. As we were looking closely at the compass, we noticed something very peculiar. 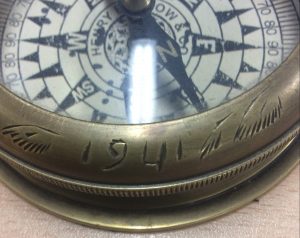 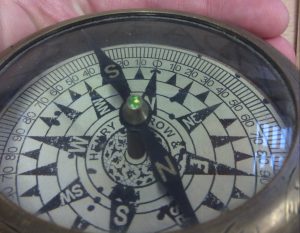 There were numbers marked on the compass. We think this may be a code or a date.

There was also a word written at the back of the compass. It said ‘E.TEACH’.

We think these may have been left behind by a pirate! We are so excited to investigate further in the next few weeks!