What an exciting half term we have had!

We began our Heroes topic by talking about what a hero is. Then we turned our own heroes into lego designs.

We researched ‘real’ and ‘fictional’ heroes. 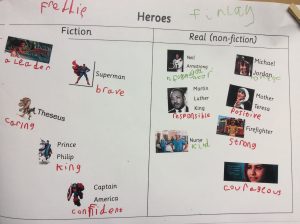 We learnt the hilarious story ‘Supertato’ and then wrote our own versions. 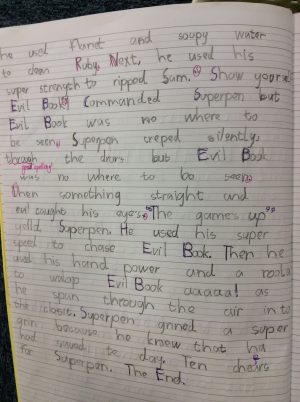 After reading ‘Traction Man’ we became Superhero Clothing Designers which involved finding out about lots of different materials. 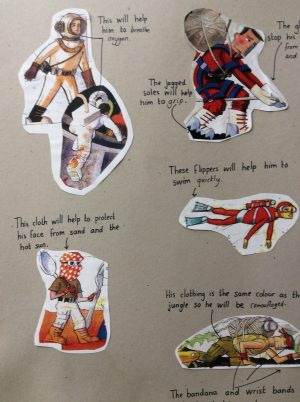 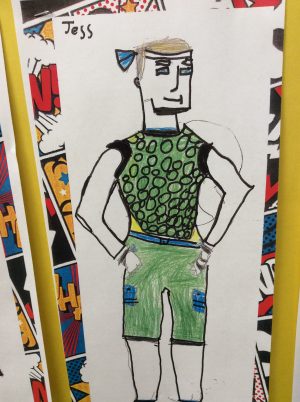 We carried out a waterproofing investigation. 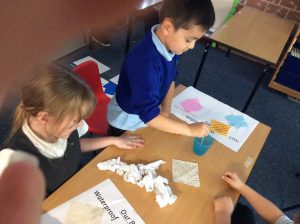 We then became Structural Engineers. We had to design a super tower and make it using different equipment. 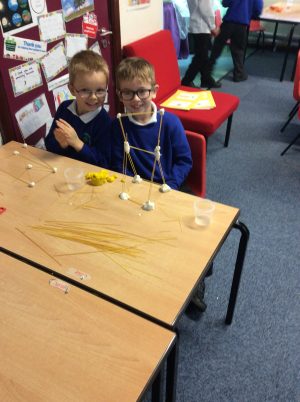 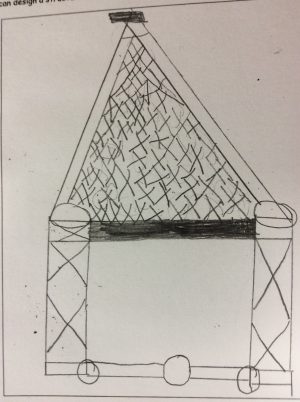 The best towers had large bases to help them balance.